1,576 days, nearly half a decade, full of good and bad, my time in Kearney, Nebraska, at last came to an end. Believing this day would come much sooner, I continued to hint at my “leaving soon” for a couple of years to the point most of my friends did not take me seriously this time, like The Boy Who Cried Wolf.

Prior to coming across the position of International Recruitment Specialist at the University of Nebraska at Kearney (UNK), the term Nebraska had never exited my mouth. UNK offered to sponsor me for an H-1B visa during my grace period of Optional Practical Training Program, meaning I would have had to remove myself from the United States otherwise, and subsequently agreed to sponsor me for a green card (minus the medical fees). Although I believed this to be one of the primary reasons God sent me to such a foreign place, especially in the first half, I debated whether or not the green card was worth accepting the way my former boss and the few of his nepotic minions treated me. One time following a phone call with the boss, I became lightheaded in fury, knelt down, punched the floor, and rushed out of my office, impulsively thinking about quitting because I could not find any reason that justified my having to tolerate such disgusting evil. Here, my Christian colleague stopped me, put her hands on my chest and back, and prayed for me, which calmed me down. The adversity continued, but I learned to deal with it more efficiently each day, albeit the long-overdue firing of the boss, who really should have been imprisoned, did make this much easier.

When I initially submitted my resignation letter in June 2019 with the intention of moving on the following month, the new head of the office asked if I could continue to work for UNK remotely half-time until I found a concrete plan for my future. After praying about the matter, I took the offer, planning to explore different parts of the country to see where I would like to live next while working wherever I want; however, I ended up spending most of this golden opportunity still in Kearney, one of the reasons I decided to fully resign so that I feel more desperate and do not have any comfort holding me back. Even while working half-time, my workload remained the same, if not more, and I continued to do three or four colleagues’ jobs on top of my own while they took credit, not to mention I always worked well over my hours. 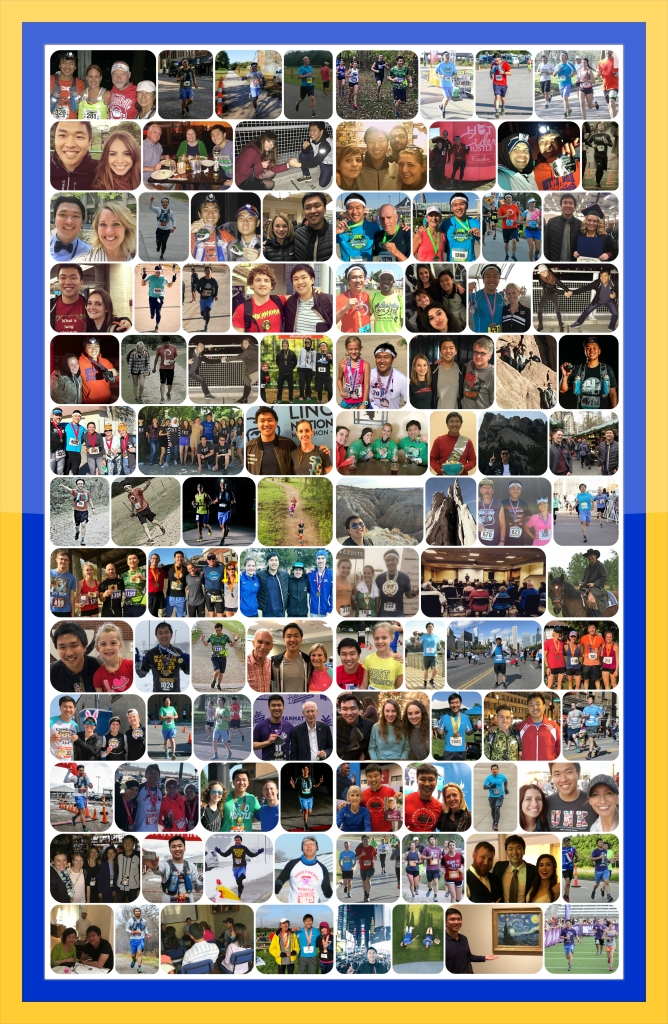 This pretty much sums up my last 4+ years in Nebraska!

Just this past week, God gave me back-to-back-to-back messages of confirmation and encouragement, which boosted my confidence to move on. The last Sunday of 2019, due to the major snowstorm that had just hit central Nebraska, my regular church closed; I barely made it to the location to find this out the hard way, after which I spotted a different church I had never attended that still held an 11:00 AM service. Here, the pastor emphasized, “God is the God of the promise. He is not the God of your timing,” which echoed in my heart, that God’s Word never fails and He will fulfill what He has promised me not when I want Him to but rather when He wills it. Throughout my time in Kearney, I learned a valuable lesson not to set my own timing, which led me to decide in my head I was leaving soon and sell much of my furniture over a year in advance and live in almost an empty two-bedroom apartment for the remainder. This same Sunday, the Korean church of my mother and father sent another message directly to me using a verse given to me as a child, Genesis 28:15: “I am with you and will watch over you wherever you go, and I will bring you back to this land. I will not leave you until I have done what I have promised you.” Here, the pastor highlighted “wherever you go,” that wherever we decide to go, God will be with us; as he so beautifully expressed, “It is God who is with you and not you who are with God.” Even if Jacob had decided to go elsewhere, God still would have been with Jacob. As the pastor added, we need to move and take that first step for God to work in us; if we stay still and do not take any initiative, God cannot work. Lastly, in my final (24-hour) race of 2019 that carried into the new decade, I finished at 74.2 miles, 119.413 kilometers with which God reminded me He rescues me (119 is Korea’s equivalent of 911) and “I can do all things through Christ who strengthens me” (Philippians 4:13). How could I ever doubt God? 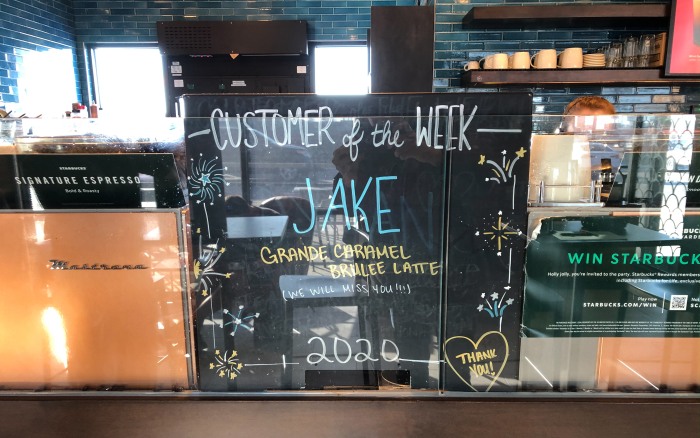 This was essentially my office once I began working remotely. I will miss you all too!

As lonely, stressful, and challenging as this journey has been, God continued to provide. Focusing only on the positives, my Father gave me a gift I had been begging Him for since childhood and used me to spread the gospel and even turn one student to Christ, I became a permanent resident as early and smoothly as I did due to the lack of international competition/demand in Nebraska, and I completed forty races that include a 102-miler, a 74.2-miler, a 50-miler, two 50K’s, two marathons, twenty-six half marathons, and seven 10K’s during my time here, which would have been highly unlikely elsewhere. Perhaps most thankfully, I found the perfect church for me, the senior pastor of which started the same Sunday I did and contributed significantly to the strengthening of my faith, and used much of my free time, often hours a day, thoroughly reading and studying the Bible. Towards the conclusion, I made many new faithful Christian friends that made this departure difficult, which I never saw coming. I deeply appreciated most residents here identified with Christianity and I never had to filter my faith to avoid hurting sensitive individuals who do not yet know Jesus.

My training in Kearney is complete. What is next? I do not have my life figured out yet, but I have confidence I am making the right decision to take this leap of faith moving forward, because God will be with me wherever I go.